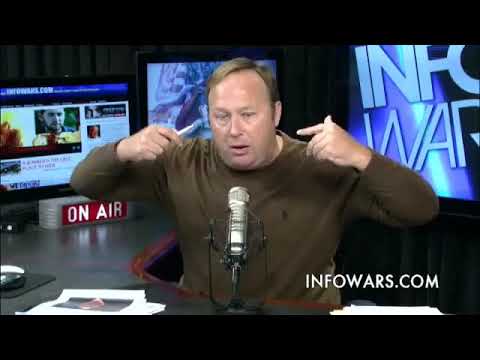 The Texas division of Child Protective Services may be ultimately to blame for a child’s death this past week after the child was taken from her parents because they smoked pot and put in foster care with the woman that would eventually end up killing her.

Round Rock, Texas resident Joshua Hill received an urgent call last Monday, July 29 requesting he rush to the Scott and White Children’s Emergency Hospital in Temple, about an hour north of Round Rock. Hill was only told it concerned his daughter, and was kept in the dark as to exactly what to expect.