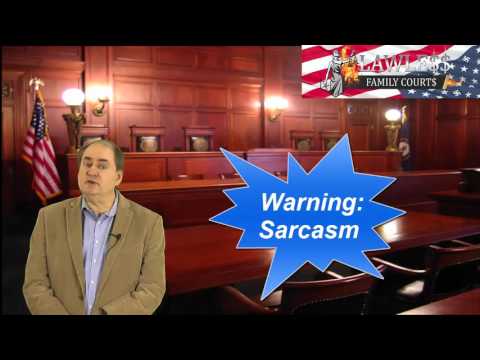 Judges can make over $100,000 for their judicial system in ten minutes by terminating a parents custody, any parents. This is due to federal incentives used to collect child “support” (which by the way does not go to children, or usually even have anything to do with the cost of raising them). The Title IV-D program pays billions every year to judges who destory child-parent bonds. The more you destroy, the more money you receive! Yes – Google it if you like. Disgusting! This video described the inner motivations hidden in thousands of pages of state and federal documents and programs that amounts to a six figure bribe from the federal government to separate children of divorce from one of their parents.